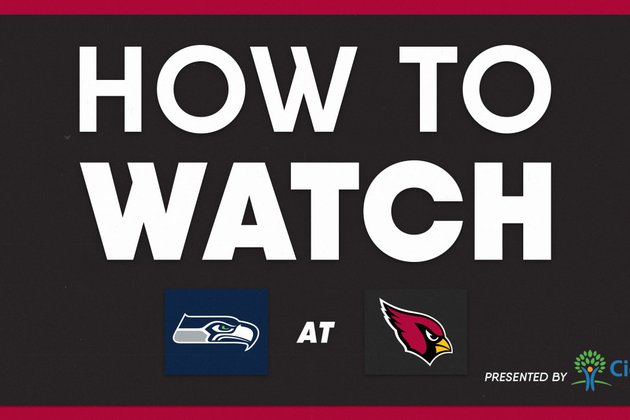 Check out all the ways to watch, listen and live stream Arizona Cardinals vs. the Seattle Seahawks on October 25, 2020

The Arizona Cardinals take on the Seattle Seahawks at State Farm Stadium on Sunday, October 25 at 5:20 p.m. AZ time.

A live stream is available on the following platforms for those in market:*

Game day programming begins at 12:30 p.m. with "Cardinals Early Bird," a half-hour look at the week of preparation. Two more shows-"The Arizona Cardinals NFL Kickoff Show" and "The Arizona Cardinals Pregame Huddle" both of which spotlight the upcoming matchup and the latest game day news from around the NFL-lead into kickoff.

A complete list of Cardinals' radio affiliates can be found here: www.azcardinals.com/broadcast

Out of Market? No problem. When the game ends, the Game Pass action doesn't. You can re-watch the game and access other cool features like Coaches Film, which shows all 22 players in one shot, as well as the NFL Films archive. Subscribe here.

CARDINALS ON THE INTERNET

On game days, Lisa Matthews and Kyle Odegard host a pregame show on Facebook Live that airs roughly 45 minutes prior to kickoff; a postgame show will immediately follow the game.

The official team accounts include: 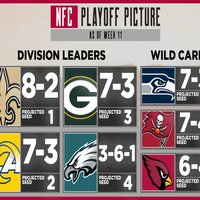 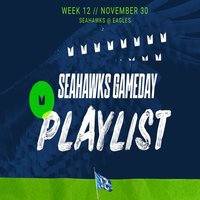 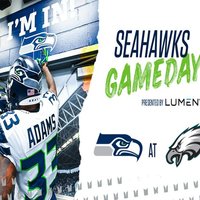 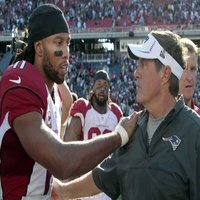 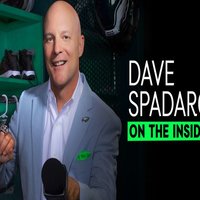 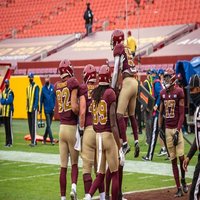 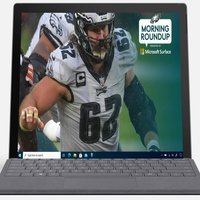 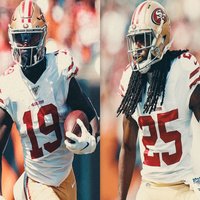 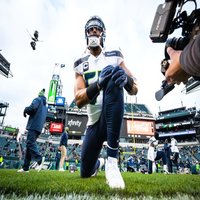 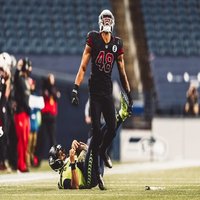 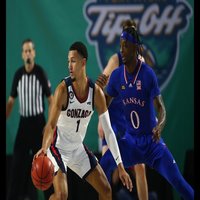 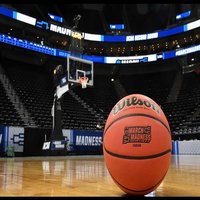 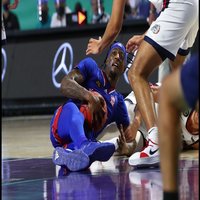 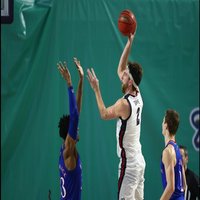 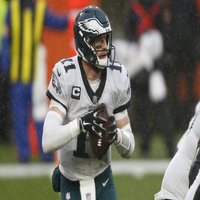 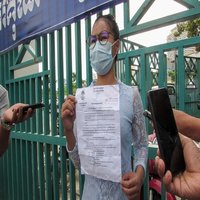