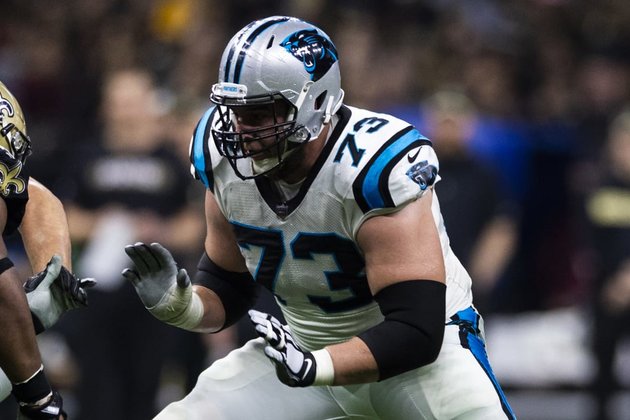 We know a few things about guard Greg Van Roten, recently signed by the Jets as an unrestricted free agent. One is that he's coming home.

Van Roten and his family grew up on Long Island, first in Baldwin, then in Rockville Centre, before he headed to points south and west - the University of Pennsylvania, followed by stops in Green Bay, Seattle, Toronto with the CFL's Argonauts, Jacksonville and finally Carolina.

And he's a Jets fan from way back, just like his father and grandfather. He used to go to training camp practices at Hofstra University and to games in the Meadowlands.

Van Roten told Newsday's Al Iannazzone, "It can't just be a coincidence to grow up being a Jets fan and get to the NFL from Long Island and then have an opportunity to play for your hometown team. There's so many other teams out there. It's pretty rare. It's pretty cool. I'm definitely looking forward to getting there and playing football."

The other thing about Van Roten is more about how he's similar to two of the other offensive line free agents that general manager Joe Douglas and his front office team have brought in. They're not exactly the same age - George Fant will be 28 years old before the start of this year's summer camp, Connor McGovern becomes 27 next month, and Van Roten recently turned 30 - but they're all mature, experienced NFL O-linemen.

In fact, all three became regular-season 16-game players in the past two seasons. Fant, including playoffs, played in 31 games for Seattle (16 starts) in 2018-19, while McGovern played in 32 games (31 starts, all at C) for Denver.

And Van Roten, after his bouncing around early on, settled in as Carolina's starting LG with 27 straight starts before going on IR last year with a toe injury. Particularly noteworthy was the Panthers' 2018 season, when they were 10th in overall offense, fourth in rushing yards/game, first with 5.13 rushing yards/attempt, and sixth in sacks allowed/pass attempt.

And he's ready to extend that with his hometown team.

"This is the team I grew up with, so I feel like I already have a vested interest in their success," he said. "I'm looking forward to being a part of that." 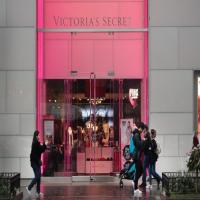 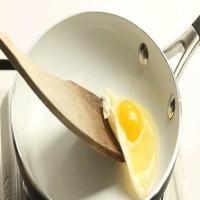 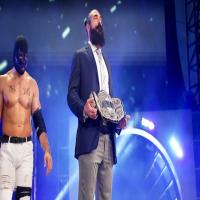 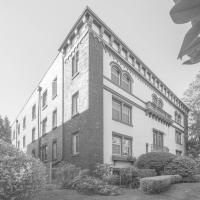 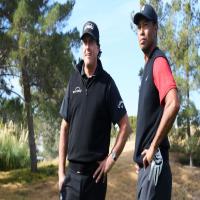 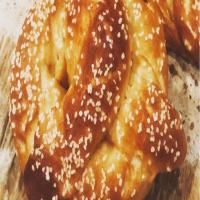 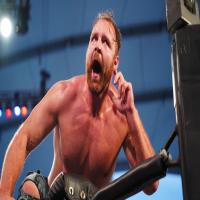 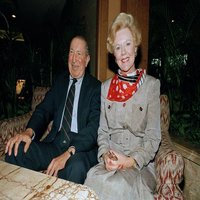 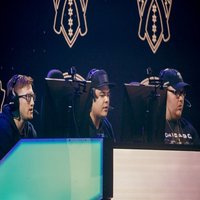 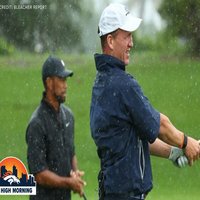